The Land Rover Defender is one of the world’s greatest and most reliable expedition vehicles; an iconic safari vehicle, a trusted UN and foreign aid truck, and a military and special operations vehicle. Under even the most extreme conditions, the Defender takes a beating and gets the job done.

Heritage Driven builds on that tradition exclusively for the American market. We start with legally imported original Defenders and strip them down to the chassis. Every bolt, panel, and piece is replaced, refurbished, refined and upgraded to our customers’ exact specifications. The result is a classic vehicle – reborn and rebuilt for the 21st century. 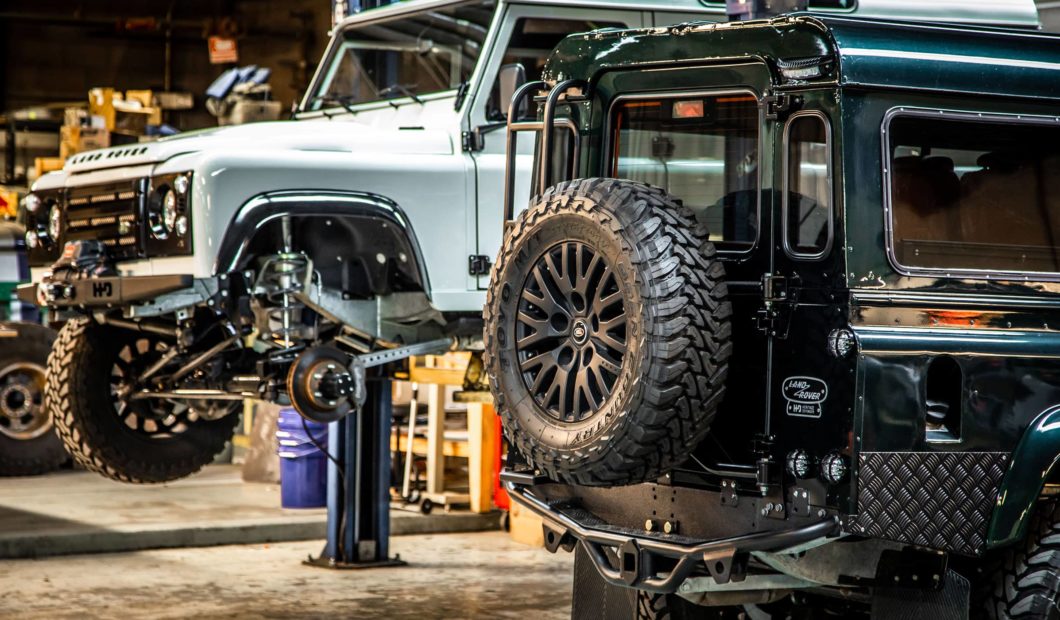 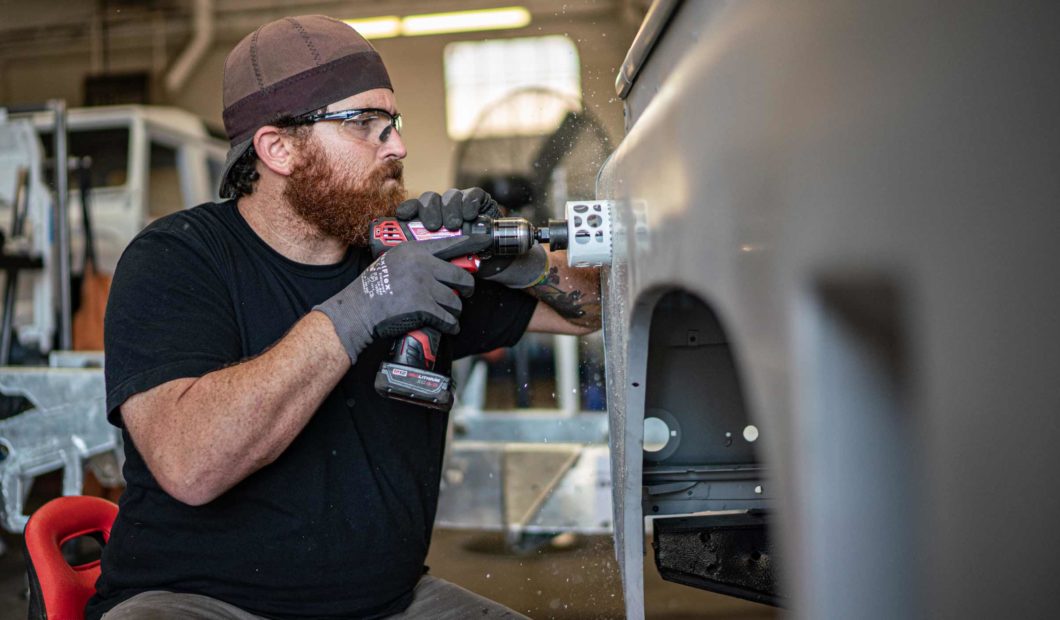 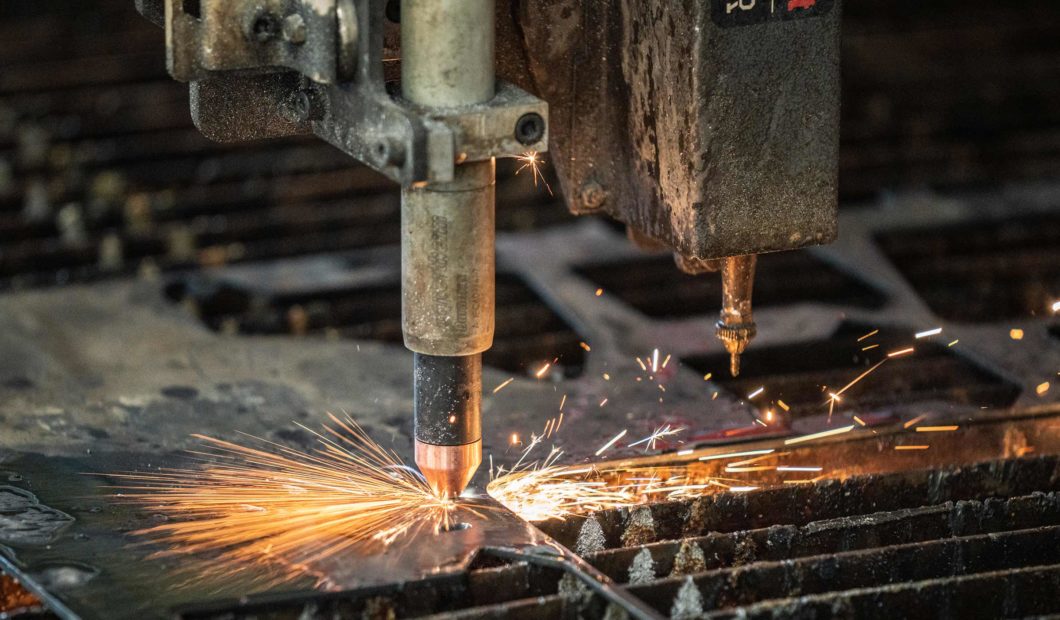 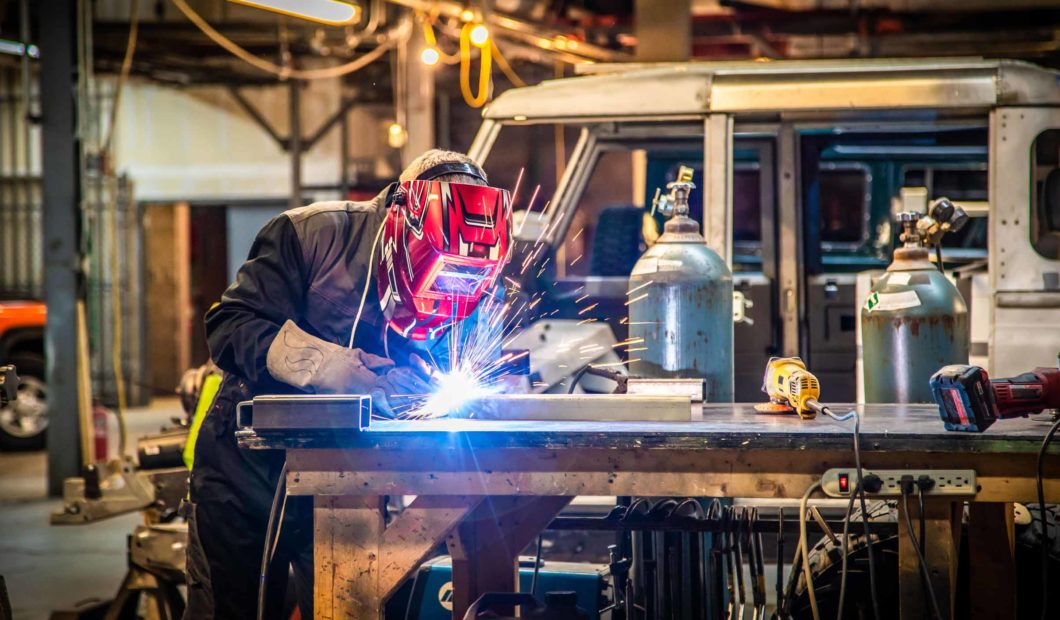 Where it all began

My deep love for the Land Rover started when I was 10 years old, riding shotgun while my father tore through the backcountry of Cyprus in a 1962 Series IIA 109, an early precursor to the Defender 110. The truck was dusty, rusty, noisy, and uncomfortable, but it was all adventure. He had been issued this specific vehicle when he joined the Peace Corps, and that same truck was still running nearly 20 years later. He used to joke that he could fix the truck with just a wrench and a screwdriver—and he probably could.

While the Defender was never very refined, it was certainly bulletproof. Building on that dependability, I started to imagine what these beautifully designed British 4x4s would look like as fully re-engineered, modernized, and, believe it or not, comfortable vehicles. The idea eventually led to Heritage Driven, a company with a vision for what the Defender driving experience can be at its absolute best.

Although you may never actually see many of the unique features, HD Defenders are completely refurbished and re-engineered from the ground up. From the modern drivetrain and sound-deadening to the adjustable steering column, redesigned firewall, and custom dashboard, every inch of our vehicles has been enhanced to create a technologically superior experience for the twenty-first-century driver.

I personally want to thank you for joining us on this journey. We’re convinced you’ll love our Defenders as much as we love building them. The moment you get behind the wheel, you’ll know there’s nothing else like them on the road.

These trucks are truly exceptional even compared to other restorations. They’re built by Heritage Driven out of New Mexico, and have been upgraded from top to bottom to look and feel better than ever. If they could find a piece to improve throughout the restoration they did, and that has resulted in some of the cleanest Defenders available stateside.